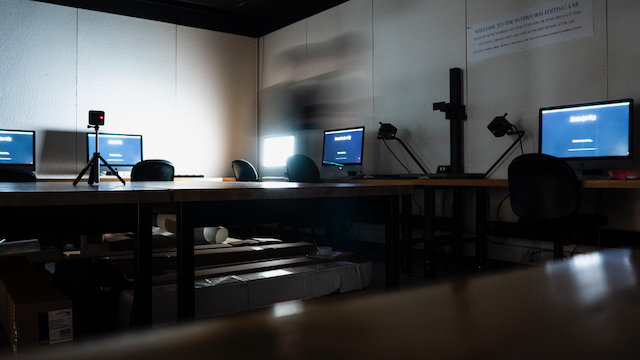 Sound is Chi Po-Hao's earliest creative medium, or, his way of having conversations with the world. Although he used to be a signed artist of a record company and a member of the well-known band “Hello Nico” in Taiwan, he is more interested in creating his musical system than directly composing music. The derivative and participatory creating forms of the early pioneering composers have influenced his preferences and choices in artistic practice. The works include Alvin Lucier's I am Sitting in a Room, Brian Eno's Music for the Airport, Terry Riley's In C, Steve Reich's It's Gonna Rain, etc. Besides, his creation is also inspired by the algorithm-generated visual styles created by the avant-garde computer artists such as Vera Molnar, Muriel Cooper, and Anni Albers, etc. As he said, the intersection of his works and art usually originated in the process of the "Musicalization" in different aspects of daily life, while his recent creations mainly focus on the agency and the possibility of collaboration between humans and technological objects.

Reciters is a machine-based recitation exercise, which is a system composed of mobile devices, voice assistant, and web applications. It generates and reconstructs sentences based on web text, search trends, and netizen comments. The connected device then repeats all the words and sentences through the built-in voice assistant, and the participants can enter the webpage through their mobile devices to take part in this recitation exercise. 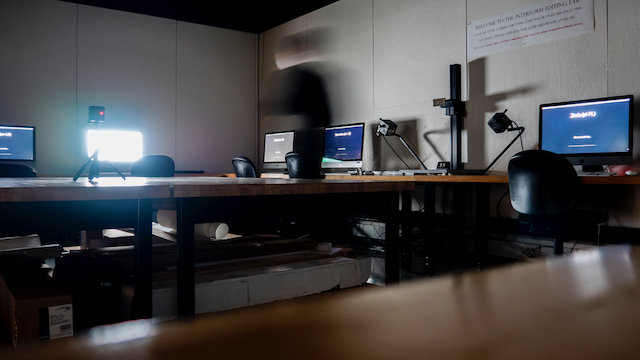 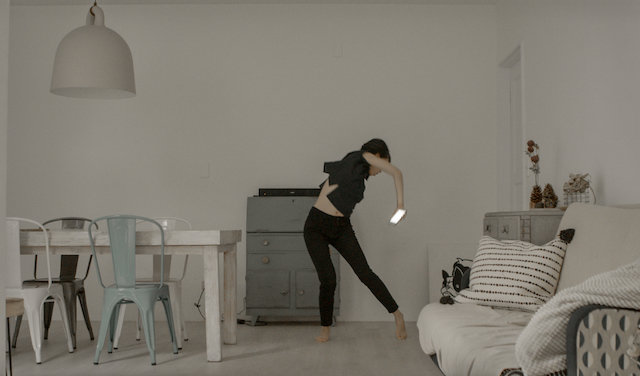 In Hertzian Playground, a research project in cooperation with National Theater Concert Hall and National Theater Concert Hall in Taiwan, Chi Po-Hao mentioned that if the body is regarded as the prosthesis that we must learn to control in the first place, then now mobile phone is like an extension of our body. In the post-epidemic era, how can we utilize the advantages of digital technology to establish a closer cooperative relationship between people and between people and mobile devices? How to make participants recognize their connection with others when using their mobile phones, and get their bodies back while feeling the scene?  Hertzian Playground seeks to respond to these questions, starting with prototype development, integrating technical frameworks and accumulating implementation experience, and continuing to explore the entanglement between humans and technological objects. Chi Po-Hao turned the mobile phone into a musical instrument that can be controlled through the body, and transformed the technological product into a music expression medium driven by body dynamics. 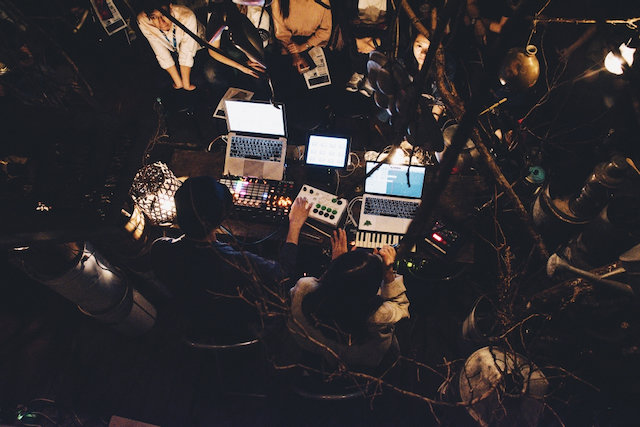 Based on the local culture and history, Wandering Things is a public-oriented participatory sound installation, which combines history and innovative technology. In this large-scale installation, ordinary objects in life become the main constituent elements. Interactive web pages and sound installations are linked through digital technology, and ready-made objects are converted into percussion instruments, resonating the space and materials. In this work, Chi Po-Hao, as always, sends an "invitation letter" to the audience, inviting people to control the device and "play music" through the mobile web page. Behind the interesting interaction and collaboration, the connectivity and anonymity of the Internet are implied, which respond to the concept of "Cognitive Assemblages" proposed by Catherine Hales. 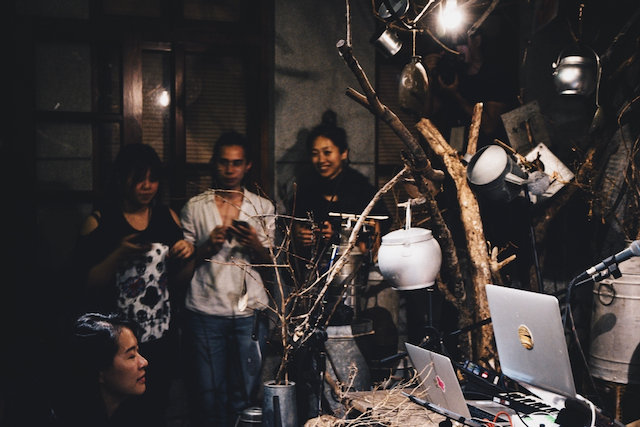 Through sound, Chi Po-Hao enables digital technology applications to link with the body and the environment. He believes that things usually exist in the internal common reaction of human beings, and all human and non-human bodies are active participants in "intra-activity" in the formation and progress of the world. Chi Po-Hao’s creation and thinking made us listen, as John Cage mentioned in the preface of his book Silence: No matter where we are, most of what we hear is noise. When we try to ignore the noise, it can be annoying. But when we listen carefully, we find it so charming.

Wandering Things is a continuation of your residency project at the FACT in Liverpool in 2018. Can you talk to us about the FACT residency? How do you think of the collaboration with institutions or companies?

In addition to an independent creator, you are also the founder of Zone Sound Creative. What was your original intention when you started the company? Are your artistic creation and company two interacting systems? How do you balance the two?

What do you think of the current field of music technology? What are your visions for the future of this field?