[Theme of this lssue] Eduardo Kac: Gene as the Medium of Art 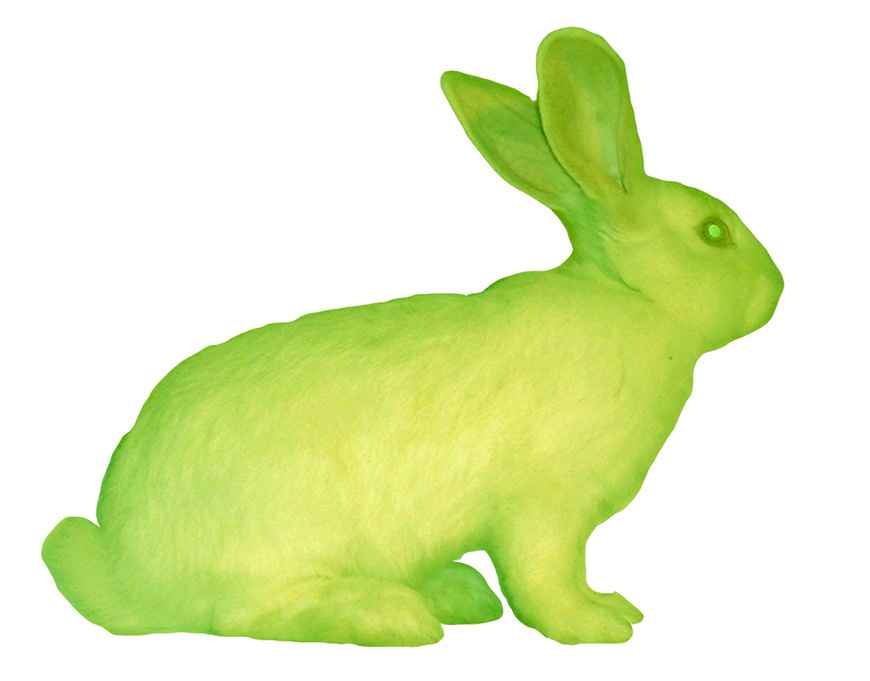 Gene, probably the most frequently mentioned term in modern biology and even popular culture in the new millennium, was proposed by Danish botanist and geneticist Wilhelm Johannsen in 1909. In the following hundred years, a whole system of  “molecular biology” was rapidly developed based on this term, probably something that was never foreseen by Johannsen himself.

Eduardo Kac is an artist who has a deep understanding of the crossover of “art and gene”, both in practice and at a theoretical level. In 1997, he proposed the term “bio art”, attempting to define a completely new form of art; later in 1998, he introduced the term “transgenic art”. In the following three years, at a rate of one new work per year, he made “The Creation Trilogy”, among which the most famous one is the “GFP Bunny” of 2000. 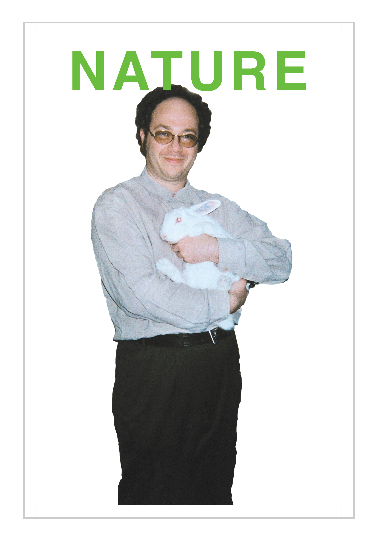 In 2000, with the support from French scientists, the rabbit “Alba” was born. She was modified with GFP, a green fluorescent protein, therefore she would glow green when exposed to certain waves of light. GFP is a protein composed of 238 amino acids, it was first extracted from jellyfish. The artist wished to bring Alba back to his home in Chicago and live with her, but out of other concerns, the institution where Alba was born did not grant this request. Therefore, the artist started a series of public interventions and tried to gain public attention in Paris in order to gain custody of Alba. The artist made a series of seven posters, each was printed with a different word—art, media, science, ethics, religion, nature, and family— and refers to an element that was involved in this matter.

This story then generated widespread media coverage and set off a series of debates around whether Alba as a genetically engineered animal can be considered as art, whether its existence is legal, whether the relationship between man and God needs to be rewritten in the new century, the ethics of genetic engineering, and whether genetically edited animals could fight for their rights. The artist also set up a website where Internet users from all over the world could leave their points of view on this subject anonymously, which now seems like an archive of opinions on problems of biology/art/ethics around the year 2000. This work was realized with the support of scientists, which made it also a major event in the science community.

In 2008, three scientists — Osamu Shimomura from Japan, Martin Chalfie, and Roger Yonchien Tsien from the United States, shared the Nobel Prize in Chemistry for the discovery and development of the green fluorescent protein. During the winning speech, the scientists shared the image of Alba as an example of GFP technology. Here a wonderfully closed loop has been achieved, as Alba was created out of that technology, and eventually returned to its technological context as the most famous visual sign representing it. In this loop, the relationship between science and art completed a cycle of mutually dissolving, understanding, and constructing each other, forming a complex accumulation, and reflected an intertwining process among humanity, technology, and society, and the story of Alba continues to be written.