[Theme of this lssue] The Artists in Office, the Programmers out of Office, and the 24-7 Network Services

A glossy white aluminum encased building stands 2.8 kilometers away from the neighborhood of 9 Evenings (New York’s 69th Regiment Armory) in the Lower East Side of Manhattan, New York was built 44 years after that performance. This building extends a small yet active “art incubator”—New Inc.—where is the "office" for artists and designers. Like any business incubators, New Inc offers the space, professional R&D support, and even financing, crowdfunding, and roadshow trainings for the artists and designers in residency. Quoting from the New Inc website, this institution hopes the incubated teams can pursue a “sustainable business model.”

Edward Shanken proposed in “Inventing the Future” that the second wave of collaborations between art and technology came out of the fall of the Berlin Wall and the subsequent shift in the world economy. Clearly, the discourse of the telecommunication system has been integrated into a new pool called “network,” and the evolution of media and technology concepts have led to new forms of art and technology. The once underground Linz Ars Electronica in Austria and the V2_Lab for Unstable Media in the Netherlands — these “enclaves" now have entered the official history. Compared to the corporate lab model in the 1960s and 70s, art and technology has now gained its voice through these "autonomous enclaves” and has more entries and outlets: art festivals, institutions specialized in art and technology, the Silicon Valley tech companies, and various commercial exhibitions that are fond of the tech decor. Although these groups didn’t experience the outburst of the corporate lab era, they acquired more standardized sponsorships from non-monolithic parties with clear business objectives (some capitals come directly from the company’s promotion and lobbying expenses), as well as new mechanisms with a multi-tasking approach and a less limited mechanism of delivery. 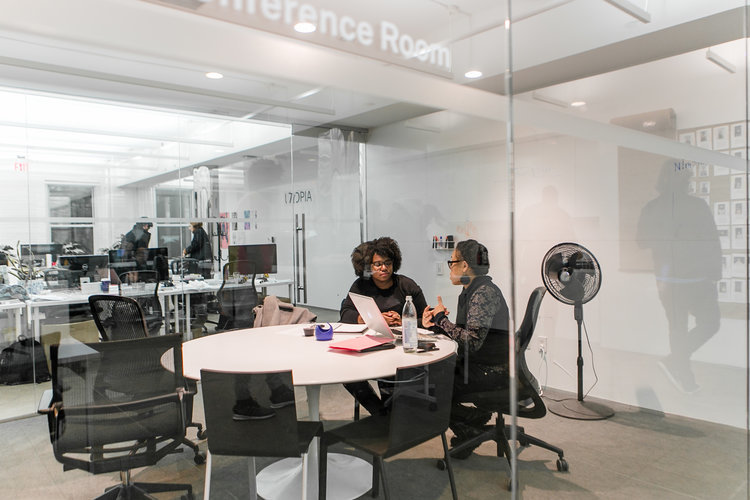 NEW INC is an incubator for people working at the intersection of art, design, and technology.© NEW INC

Perhaps what has been more interesting was never the scene (result) presented by the collaboration between art and technology, but rather its background and foreground. If the “crisis within technology itself” was the foreground for the 1960s and 70s, then after the information superhighway was paved, we have been facing a much more complex foreground, part of which stemmed from the contemporary internet that serves as a dynamic technological device and social process—“a beautiful monster”—as Graham Harwood described. Today, when we mention tech companies, the ideology behind has shifted from telecommunication technology to the internet (even the trending discussion topics, AI and blockchain, have not deviated from its infrastructure), while the business model has upgraded from Bell Labs to the Silicon Valley. This is probably the greatest foreground for the new producing logic of art and technology similar to New Inc. As the founding director of New Inc Julia Kaganskiy says, “Digital culture used to be something that was nerdy and niche — now, I’d argue that digital culture is the new pop culture.”

In 2013, LACMA announced to relaunch the Art + Technology Lab, involving companies such as Google, Accenture, and NVIDIA. These companies announced that they would provide consulting and technical support for the art projects. Bell Works—the successor of Bell Labs and is currently operating under Nokia—also launched an artist-in-residence program with Rhizome. Over a decade, Google has played an active role in the contemporary art and technology experiments. Today, artists who want to work with technology can apply for residencies at tech companies, get development resources from open source communities or pay programmers to solve technical problems, get exposure at international institutions specialized in art and technology, or occasionally visit galleries and museums. Even the presumably more complete industry has chains that cannot be closed in its infrastructures. If the primary issue for artists in the 1960s and 70s was “how to collaborate,” then the issues for today’s artists would be “how to choose” among the emerging collaborative models and "how to innovate" in the practices. More precisely, how to be alert to the predetermined discourses behind the tech companies’ capitals and resources. 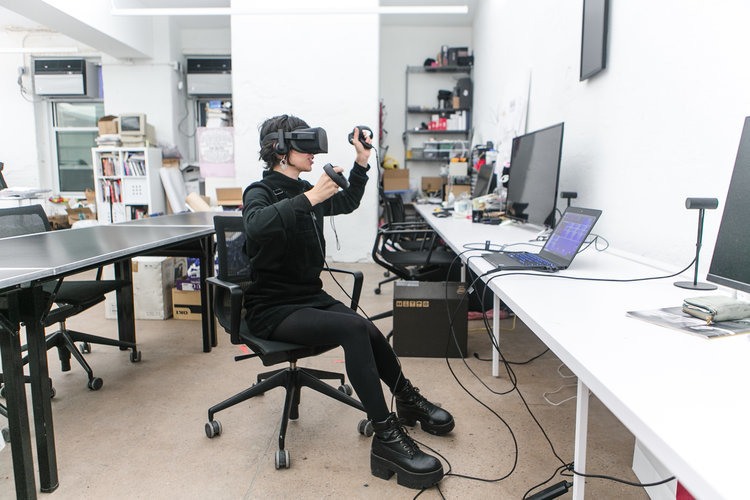 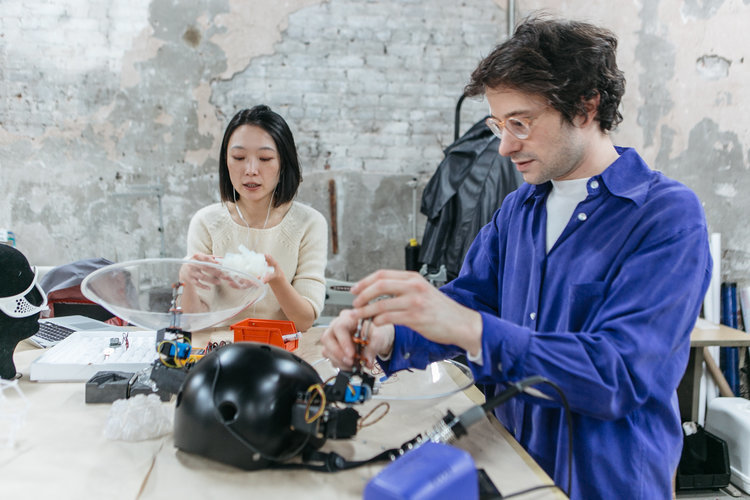 NEW INC is an incubator for people working at the intersection of art, design, and technology.© NEW INC.

The incubator model’s proposal of allowing artists to build their own sustainable models seems practical, however, must the practitioners of art and technology find a way to survive in all fields of art, technology, and business? Back in 1953, Dwight Macdonald used an economic metaphor to describe The Metropolitan Museum of Art and MoMA. He believed that the former was “in the position of a rentier, living on income from capital,” while the latter is “an entrepreneur, dependent on its own exertions.” In the real world of entrepreneurship, startups symbolize a “disruptive innovation” force, as historian Jill Lepore claims, it is an asymmetrical warfare with technology-based economic giants. Incubating means gold panning gold from sands: startups that are incentivized by the investments and ran on the logic of growth ceaselessly emerge, and only a few remain. In fact, New Inc is more like a co-working space providing startup services than direct venture capital. Thus, it invented a Silicon Valley-style, but ambiguous approach in the museum system.

New Inc believes that its practice is an extension of the “incubator model” in the cultural context. On the one hand, it is fortunate that some artists could rely on themselves along this path; However, on the other hand, it is probably necessary to polish the practitioners of art and technology with the startup management methods. Would that tilt the scales towards the value system implied by the Silicon Valley model? These are the questions raised by New Inc in the practice, yet could hardly receive comprehensive answers within five years from now. 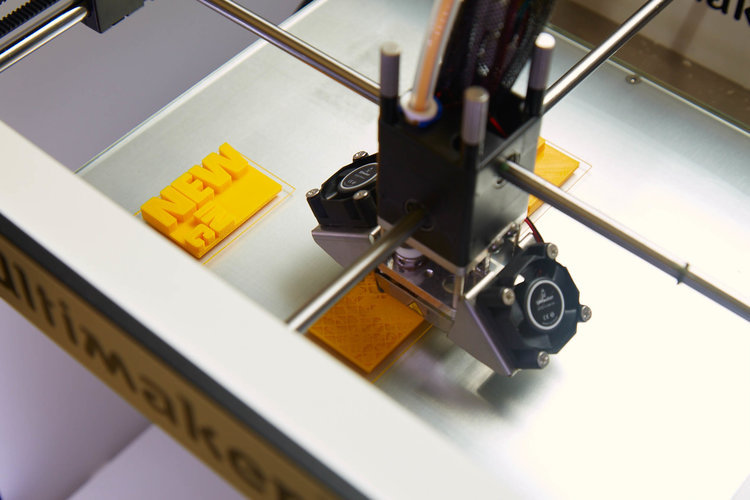 NEW INC is an incubator for people working at the intersection of art, design, and technology.© NEW INC.