The Terraforming is a three-year (2020–2022) initiative of the Strelka Institute in Moscow, directed by Benjamin H. Bratton and Nicolay Boyadjiev. Each program cycle runs for 5 months and invites a group of 30 interdisciplinary researchers.

The Terraforming refers both to the terraforming that has taken place over the last century and millennia over the course of urbanisation, and to the terraforming that must now be planned and conducted as the planetary design initiative of the next century if true catastrophes are to be prevented. The term "terraforming" usually refers to transforming the ecosystems of other planets or moons to make them capable of supporting Earth-like life, but the looming ecological consequences of what is called the anthropocene suggest that in the decades to come, we will need to terraform Earth if it is to remain a viable host for Earth-like life.

The next Strelka education program will explore the implications of this proposition for urbanism at planetary scale, a venture that is full of risk—technical, philosophical, and ecological. We will explore a renewed copernican turn, and how the technologically mediated shift away from anthropocentric perspectives is crucially necessary in both theory and practice. The Copernican turn is also a trauma, but this is one that demands more agency, not less.

The research program will consider the past and future role of cities as a planetary network by which humans occupy the Earth’s surface. Planetarity itself comes into focus through orbiting imagining and terrestrial modeling technologies (satellites, sensors, servers in sync) that have made it possible to measure climate change with any confidence. 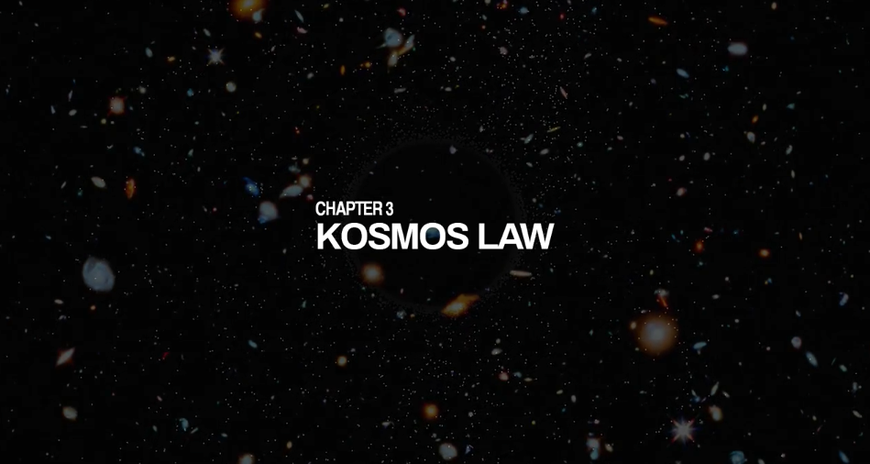 The implications of the shift to urban planetarity are perhaps counterintuitive. Instead of reviving ideas of "nature," we will reclaim "the artificial"—not as in "fake," but rather "designed"—as a foundation which links the mitigation of anthropogenic climate change to the geopolitics of automation. For this, urban-scale automation is seen as part of an expanded landscape of information, agency, labor, and energy that is part of a living ecology, not a substitute for one. As such, the focus of urban design research shifts toward the governance of infrastructures that operate on much longer timescales than our cultural narratives.

What kind of urbanism will the program propose? An urbanism that is pro-planning, pro-artificial, anti-collapse, pro-universalist, anti-anti-totality, pro-materialist, anti-anti-leviathan, and anti-mythology and pro-egalitarian distribution. It starts with a different set of assumptions: the planet is artificially sentient; climate collapse mitigation and pervasive automation can converge; the concept of "climate change" is an epistemological accomplishment of planetary-scale computation; automation is a general principle by which ecosystems work; necessary fundamental shifts in geotechnology are likely to precede necessary fundamental shifts in geopolitics; "surveillance" of carbon flows is a good thing; energy infrastructures based on long term waste cycles are desirable; for ecological carrying capacity "culture" costs more than science; planetarity requires philosophy in and of outer space; speculative design must focus on what is so deeply functional as to be unlikely; and that, finally, the future becomes something to be prevented as much as achieved.

The vast and quickly changing expanse of russia’s territory is our site condition. From here, we look up out into space and from there back down to the earth to orient what planetarity should mean. The questions of geotechnology, geoeconomics, geonomos, and geoecology are situated between the world as it appears to us and how we appear to the world as it gazes back at us through the technologies we’ve made.

The Terraforming is planned as a three-year research cycle, with three cohorts joining us in central Moscow at the Strelka Institute campus for a five-month intensive curriculum with our faculty where we will develop original research projects in collaboration. Our faculty is mostly a reboot from the new normal, both because our research focus is different and because we want to explore a different kind of research outcome and to discover again what form that can take. The cohorts are model urban design practices but are far more heterogenous than most other programs. Half will be architects and urbanists who think and work at planetary scale, and half will be be philosophers, filmmakers, coders, scientists, and various geniuses of peculiar origin. Half will be russian and half will be international; half will be men and half will be women. As ever, the program has no tuition, which allows us to admit those who will benefit and benefit from the program the most.

These works from The Terraforming are meant to serve as models — descriptive, predictive or projective — of how to conceive and compose an alternative planetarity. By the end of the five month program, they are meant to be a first public presentation of the work, not its final resolution. There is much work to be done. 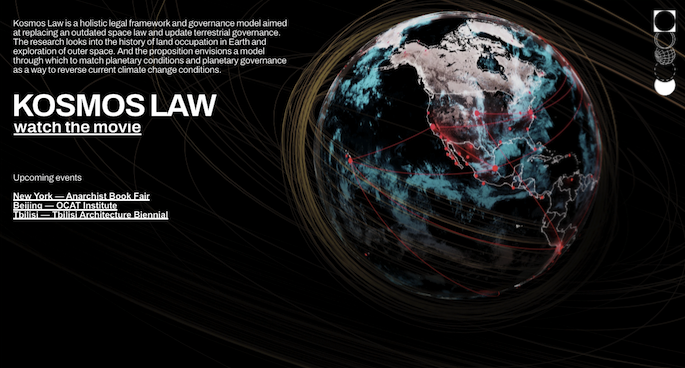 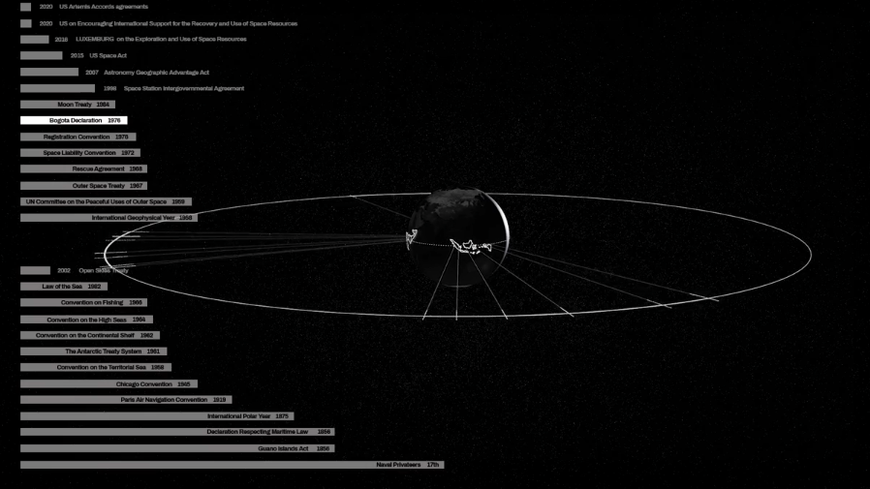 When we think of outer space, paradoxical images of emptiness and complex astronomic activities take over our mind; areas, celestial bodies and constellations so large and so far away that they become alien for our cognition and imagination. We tend to forget that we inhabit one of those very celestial bodies. Although the Earth is currently the only celestial body permanently occupied by humans, there are already plans regarding outer space occupation. These recent developments uphold and operate within a legal framework tied to the concepts of territorial expansion, exploitation and short-term thinking.

Kosmos Law proposes a holistic governance model that can replace an outdated space law and update terrestrial governance. By arguing that Earth is a subset of space, it not only regulates future space activities but also envisions them as an indispensable part of the Earth's ecosystem governance. As a result, space is seen as a separate entity—an empty outside—further reinforcing the fragmentation of the planet into separate spatial hegemonies that are unable to act upon the pressing planetary climate crisis. 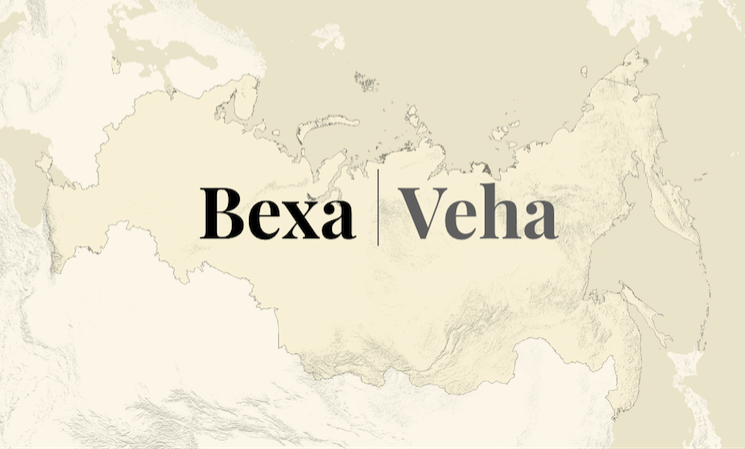 A speculative proposal for a planetary ecological connectivity framework with a focus on the Russian territory.

Anthropocentric terraforming has affected planetary metabolism, accelerating global warming, and rapid biodiversity loss at the planetary scale. The current approach to the landmass and its management leads to habitat fragmentation, threatening both natural ecosystems and the Anthropocene culture. This project explores the Half-Earth concept through global connectivity corridors as a framework for ecological sustainability and biodiversity protection.

As a planetary strategy, this approach is applicable at different scales, and it requires a general action plan for ecological service system development as an infrastructure. The focus on the territory of Russia allows revealing its aspects, taking into account local natural and anthropogenic specificities. The vast permafrost zone reveals a dichotomy between the problems of the melting landscape and the region’s ability to use active rewilding geotechnologies as an advantage, contributing to biodiversity protection efforts, and global warming slowdown. 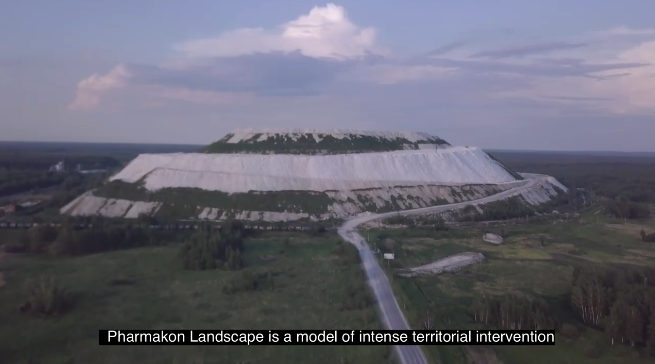 The project conducts cinematic investigation into the landscape that suffers from depopulation and pollution due to anthropogenic impacts. Inspired by the Russian school of geography, the project defines the landscape as a group of interconnecting elements instead of a single, flattened scenery. By establishing a psychogeophysical lens, the project invites the audience to see the material landscape through a deep-time, geologically intriguing montage which would change people’s usual understanding of pollution, carbon emission and other environmental issues that form the Anthropocene. The introduction of the project locates the investigation in the landscape of Russia, where the polarization of geographical development has resulted in involuntary parks and depopulated areas around Soviet planned monotowns known as the Inner Periphery.

By demonstrating the remediating possibility of ecologically viable technologies, the Pharmakon Landscape sees the dilapidated landscape as the site of practicing cultural-natural amalgamation. The project takes the concept of the “pharmakon” for analysing the current state of the inner periphery (the land of “poison”) and its possible future form, not conceived as an opposite (mere remediation) but as an inclusive territorial model where poison becomes remedy that becomes poison. This analysis frames the proposal of the Pharmakon Landscape as a new territorial model, accessible through the practice of “psychogeophysics”: a generative, perceptual tool for projecting pharmakon landscapes to come by physical and cartographical exploration. 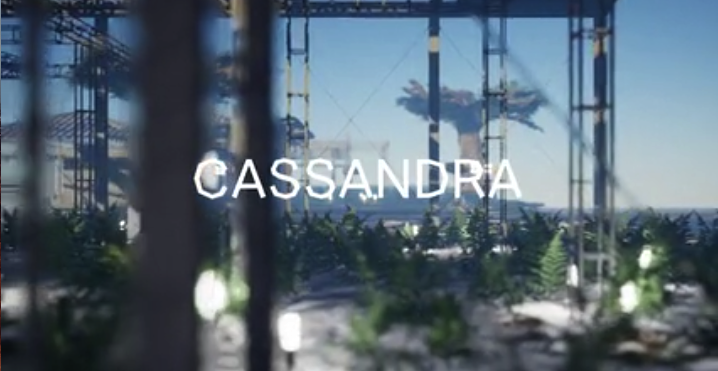 Alternative literacies for scenario planning through narratives written before climate projections and after climate modelling. 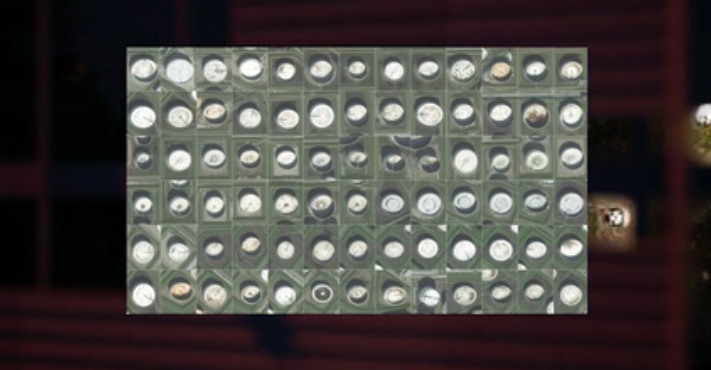 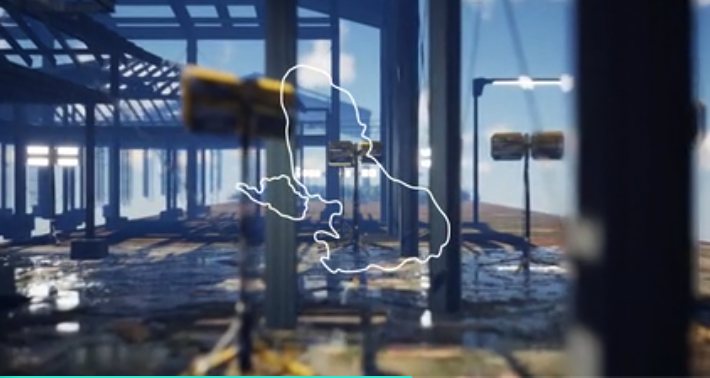 In Greek mythology, Cassandra was a priestess of Apollo, cursed to utter true prophecies but to never be believed. Hers was not a story about predicting the future, but one of a sensitive mind perceptive to signals which most people were blind to. A mind, whose warnings were rejected as superstitions. This project is not about the future as prophecy, but about paying close attention to the elements that are already latent in the present, already here and now. Cassandra departs from the existing frameworks of scenario planning, which governmental and corporate entities use to strategise in the face of the unfolding climate change.

Cassandra focuses on how the reality of past, present and future climates is already being shaped and rewritten by the sensing and modelling apparatus(es) in operation right now. By recognising the power of situated knowledges as opposed to encyclopaedic ones, and of narratives and data as mutually constitutive, Cassandra looks at comparative futurisms, non-linear narratives, and circular time to render the probability space of climate futures through recursivity and feedback loops. When time is conceptualised as a knot of entangled agencies, stories that blend fact with fiction, the technical with the poetic, the anecdotal with the critical emerge as navigation devices. 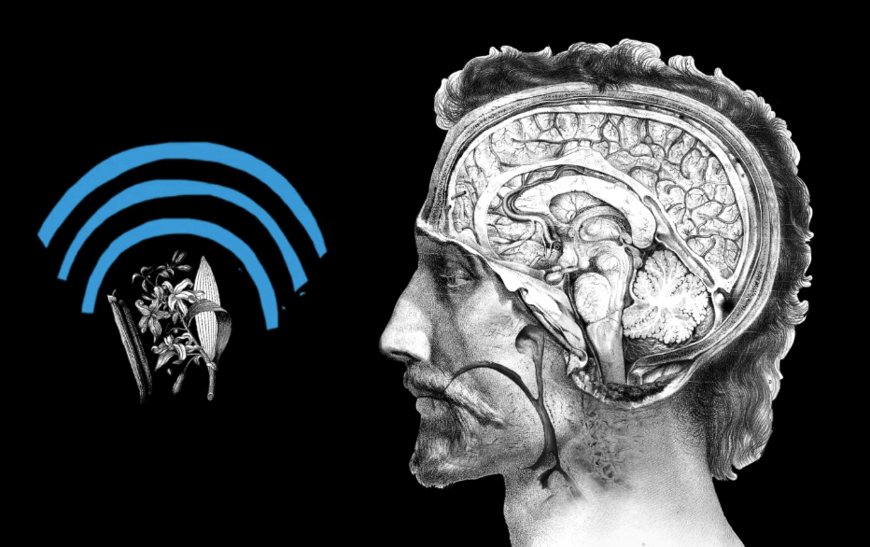 Born from the tradition of farmer’s almanacs reaching back as far as ancient Mesopotamia, Black Almanac embraces artificiality and the chemical-material potential of food as a locus for planetary transformation. From the dark, fertile soil of the Nile River Delta—for which the words “alchemy” and “chemistry” descend – Black Almanac is a plan for 2050 that outlines 31 fundamental shifts—from infrastructure to institutions, one per growing season—that will construct a viable food system by the autumn of that year.

Agriculture has always terraformed but it is not only landscapes and food that are produced. Crop rotation, annual harvests and cattle domestication gave the world writing, taxation and urban settlement but it also gave us a semiotics of agrarian simplicity and limitless nature that is the veil behind which planetary meltdown is obscured. By eating we translate the world and the world in turn translates us. Black Almanac’s goal is not only the piecemeal replacement of outmoded tools, malfunctioning chemopolitics and a reactionary food culture. It is the production of a new earth.