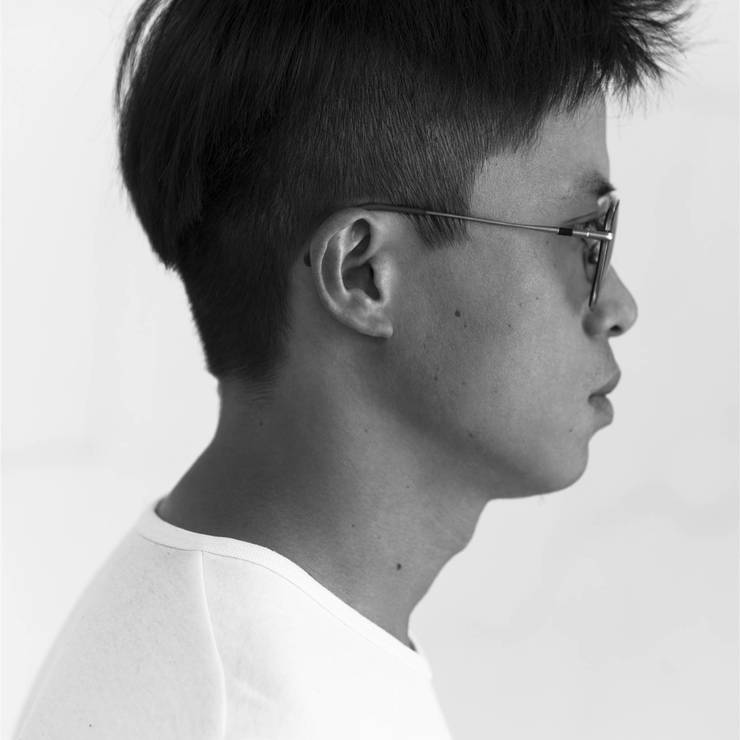 Lin Ke(b.1984), Currently Lives and works in Shanghai. Since 2010, Lin Ke has turned his attention to the behavioral science of the computer age by making himself his own Guinea pig. Converting his laptop into a studio, Lin extracts material from computer software and the Internet as the fodder and form of his art. The mundane act of exploring the vicissitudes of the world wide web and various applications becomes the catalyst for art making and self-portraiture. He records operational behavior and conceptual images by using screenshots and screen recording software. His work takes the form of installation, image, sound, text, video and computer painting.