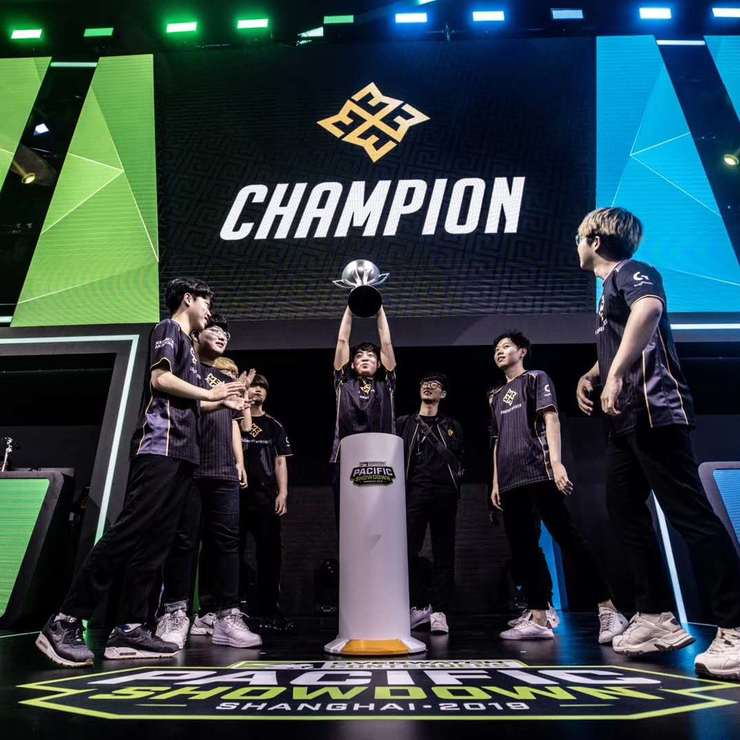 From May 24th to 26th, 2019, the first "2019 Overwatch Contenders Pacific Showdown",sponsored by Blizzard Entertainment, undertaked by Banana Gaming & Media, co-sponsored by Gal‘ocean Interactive Entertainment, was kicked off in the Dongchang Game Space. The event brought together six of the strongest teams from Australia, China, South Korea and the Pacific, and competed through the offline double elimination system. During the three-day event, a total of 800 people were watched live, and the number of online live broadcasters was nearly 500,000. 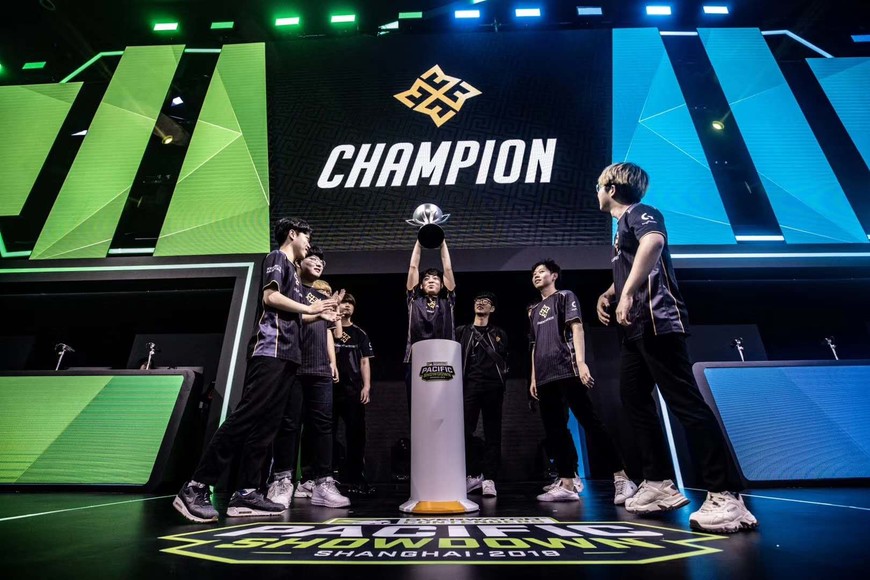 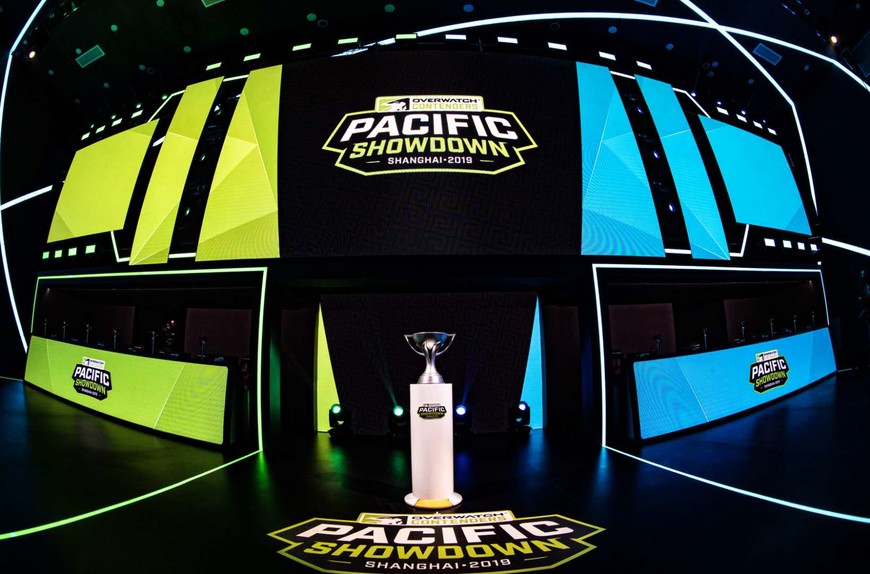 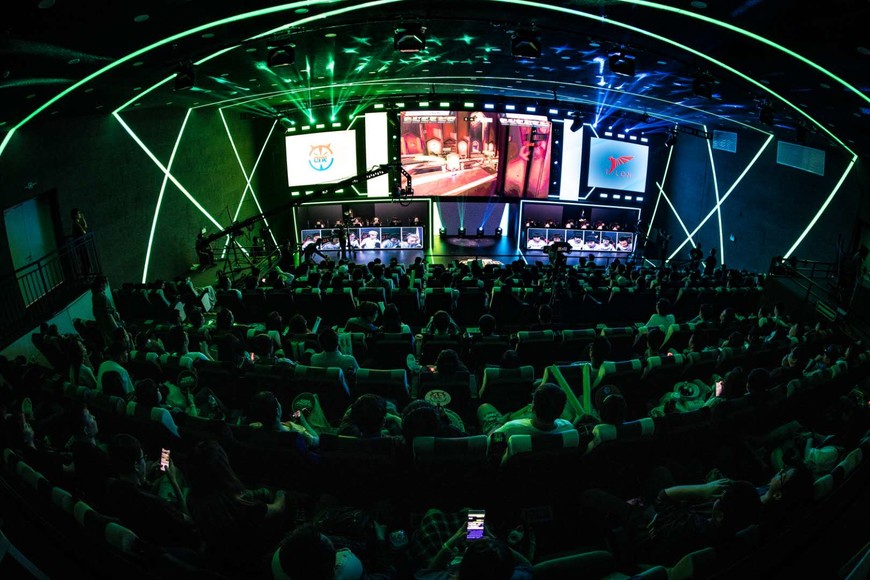 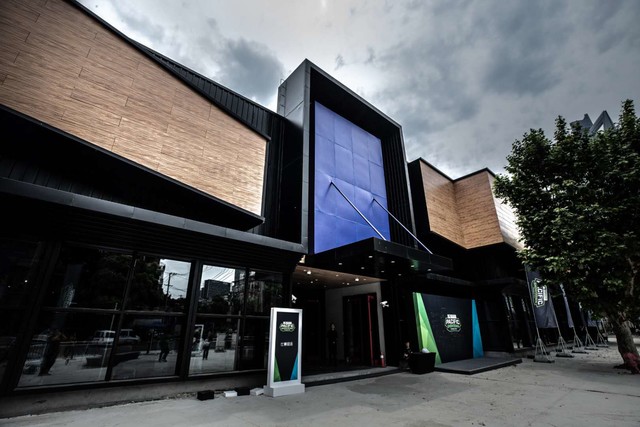 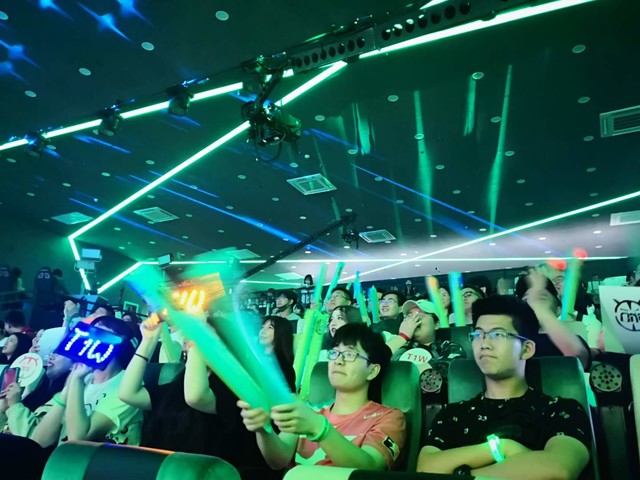 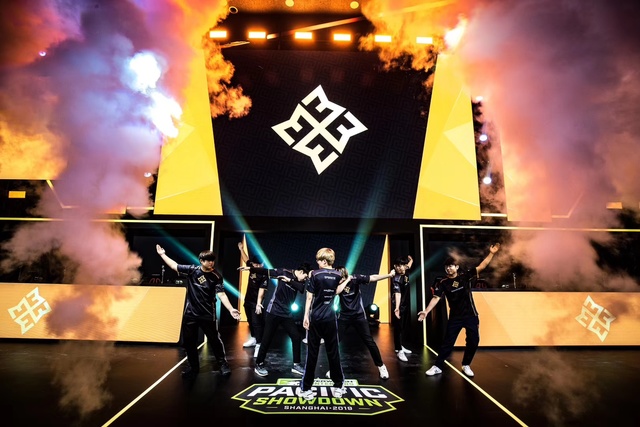